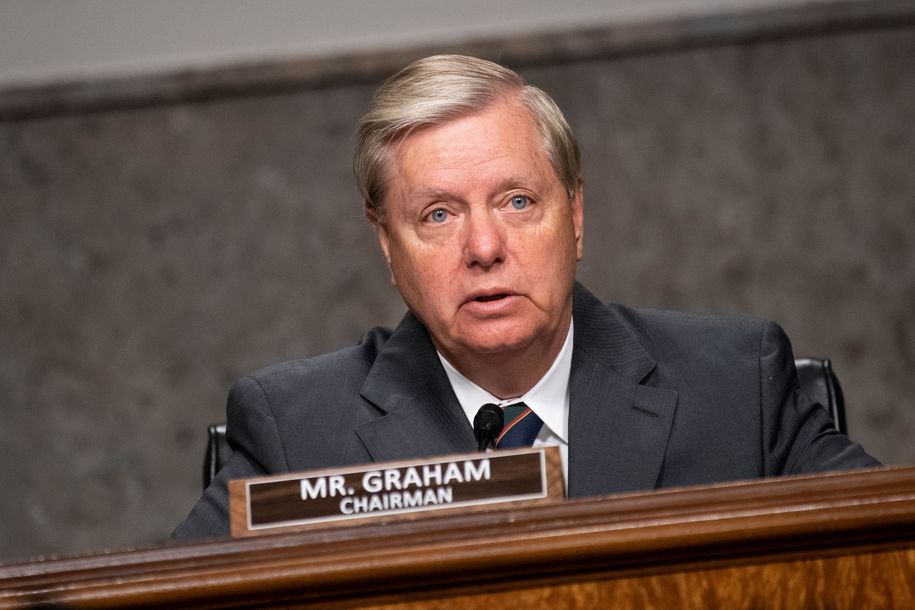 “If we nominate Donald Trump, we are going to get destroyed…….and we are going to deserve it.” That’s a tweet Lindsey Graham despatched on May 3, 2016, as his celebration was barreling over a cliff, on the verge of creating Donald Trump the Republican nominee for president.

Sadly for all of us, the nomination was sealed and the fact of the fact present president has been even worse than imagined, one thing mirrored in Civiqs polling. By a margin of ten factors, 48-38, individuals assume the Trump presidency was worse than they anticipated. All issues thought of, even that hole doesn’t appear large sufficient.

Hong Kong and Singapore will kind a ‘journey bubble’ quickly. Here is the way...